Menšík Skrušný Architects + Builders is a traditional architectural and construction office following the generation of Brno builders of the First Republic. Following the example of this now unconventional principle, the office is not only an architect and a planner, but also an investor, builder and seller of the built real estate. This principle can maintain high quality and detail from the initial sketch, through the project with the implementation details to the sale of the property. This group includes not only architects, but also planners, graphic designers, marketing experts and real estate agents.

It was founded in 2017 by two classmates from the Brno Faculty of Architecture, architects David Menšík and Petr Skrušný, together with the father of one of them, the Brno architect and builder Petr Skrušný.

The office was founded during the studies of two partners and thanks to that the team had been in contact from the very beginning with talented students not only in the field of architecture, but also experts in the field of construction, traffic engineering and graphic design. On the other hand, thanks to the oldest partner, the office had built a network of proven suppliers and specialists, thanks to which a stable system of creation in this spirit could be created. This approach remained the office’s own and resulted in cooperation with solid external developers. Even so, the office still deals with all scales of creation, from smaller designs to complex urban planning.

The goal of the office is to build contemporary architecture based on tradition and growing space. We stand for the adequacy, timelessness, durability, quality, materiality and dignity of designs. We prefer architecture as a synergy of many professions over an individual approach and we accompany our designs as long as a specific assignment allows. We want to deal with architecture of every scale and focus on the design of small interiors of social housing, as well as generous urban designs of the urban environment.

2. Place | 2021 | Competition: The Main Entrance to the Central Cemetery in Brno

Nomination | 2015 | Construction of the Year: Family Villa in Kolejní Street in Brno

Participating in the building of the Menšík Skrušný Architects + Builders office is/was: 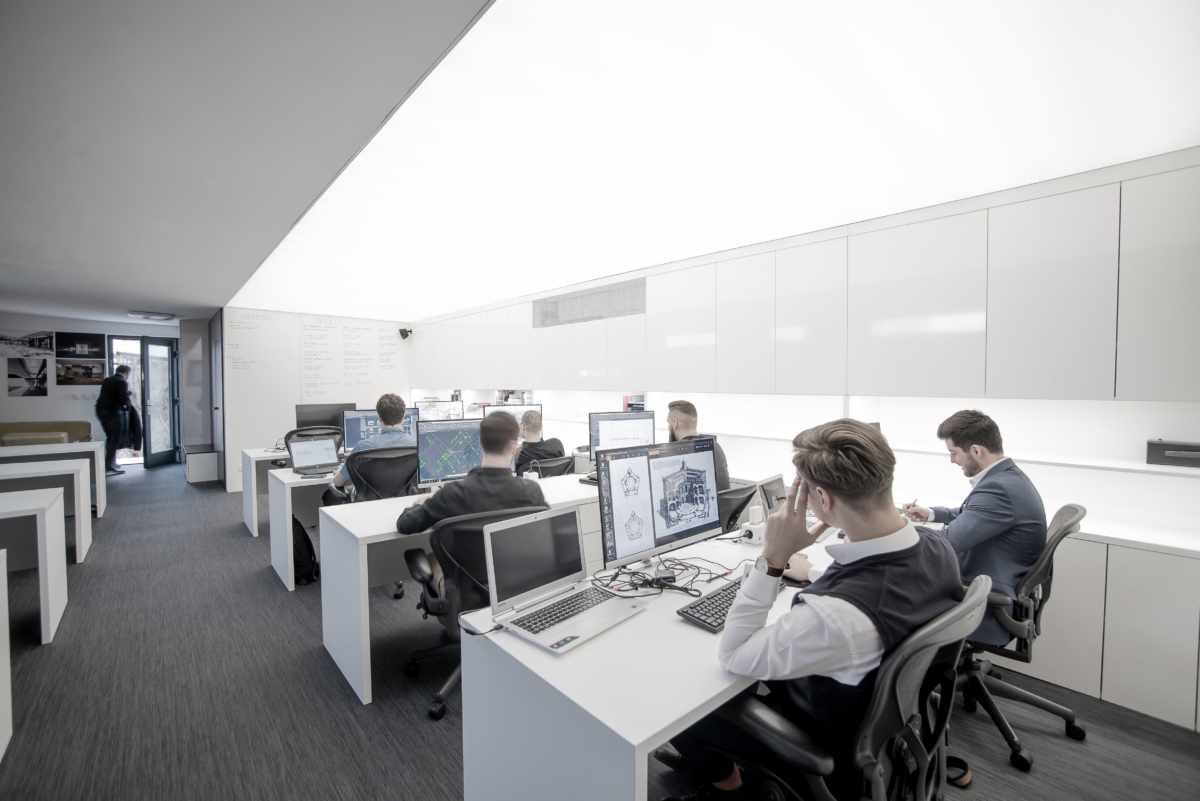 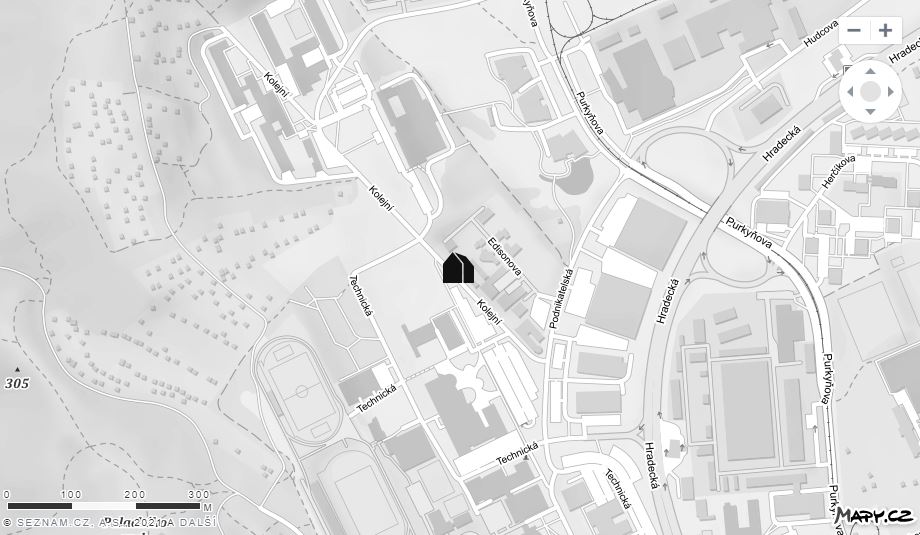 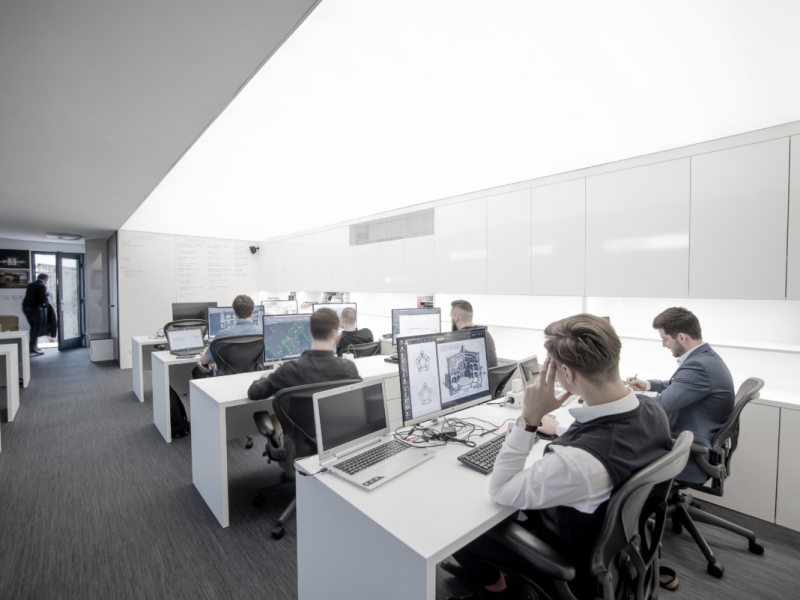 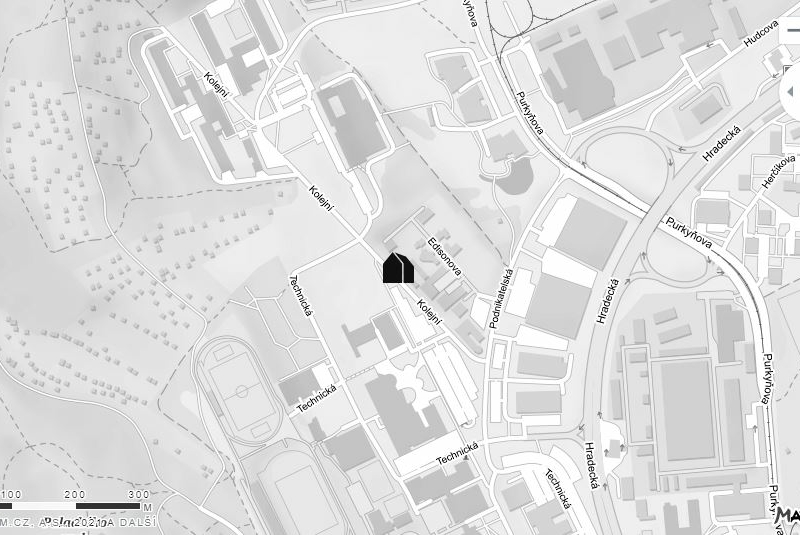