The new building with five apartments was created on the torso of a corner building, the origin of which is estimated as early as the 13th century, however, we can grasp the building’s history more firmly from the first half of the 15th century. The Gothic-Renaissance cellar, part of the Gothic stone masonry, Gothic sandstone portals, stone cellar windows and fragments of the Gothic window lining, which were placed in their original places after restoration, have been preserved from the original constructions.

However, the new house is built entirely in the spirit of building procedures and materials from the 21st century. The house is brick in a combination of Porotherm and Ytong, the ceilings are made of reinforced concrete in combination with a wooden beamed ceiling above the maashaus space, the brizolite plinth is connected to the plastered facade with half-timbering. The roof is covered with clay tiles. Copper folded sheet metal was used on the parts with a shed roof. Gypsum plaster is used in the interior. The windows are wooden casement in combination with wooden euro-windows with dithermal glazing. Each of the apartments is connected to public sewerage, water, electricity and internet. Apartment heating is electric underfloor heating with the possibility of regulation. Hot water is prepared using boilers. The apartments have laminate floating floors of the highest category, the duplex bedrooms have carpets and the bathrooms have ceramic tiles, the doors are foiled in the floor decor. 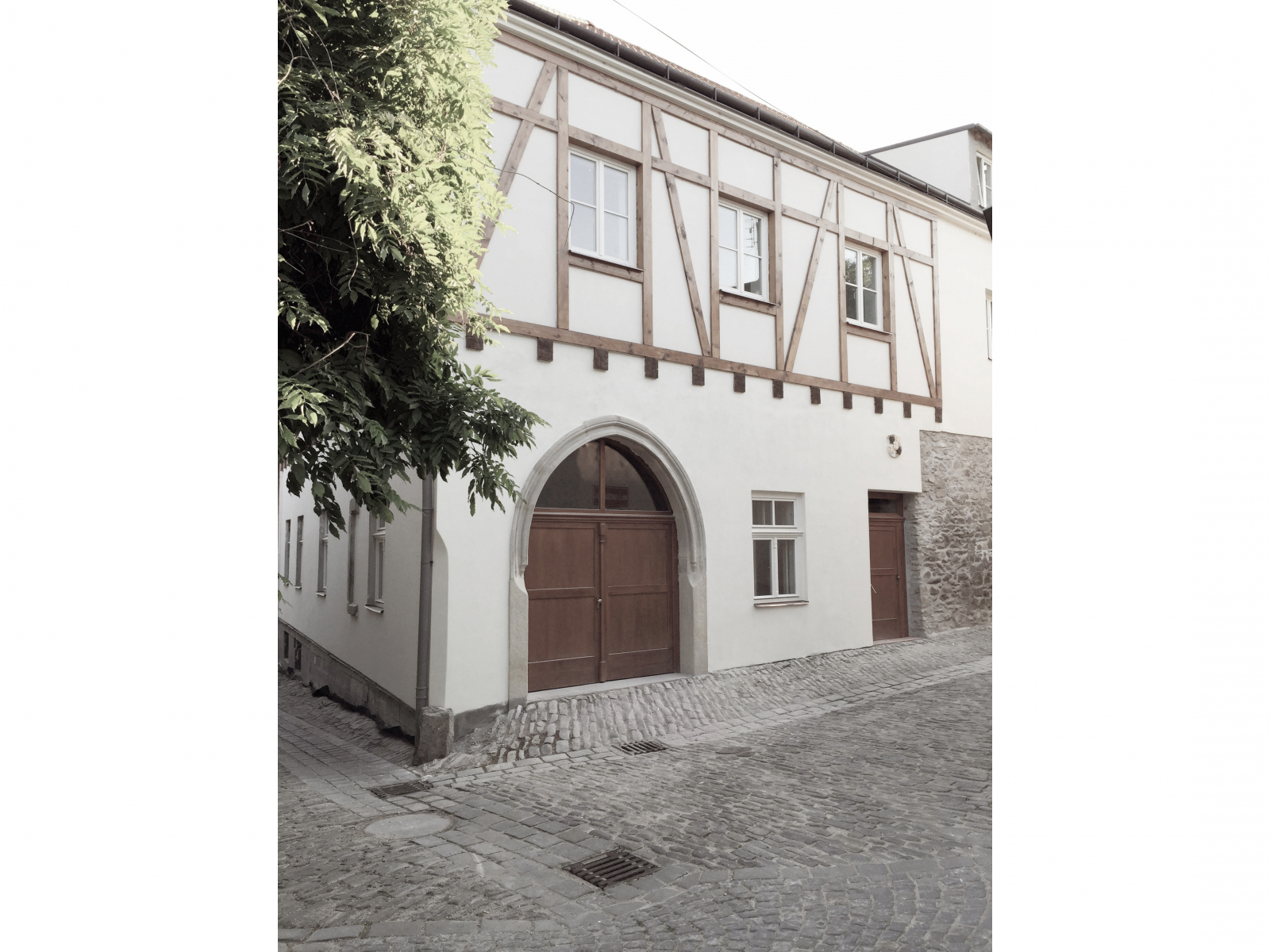 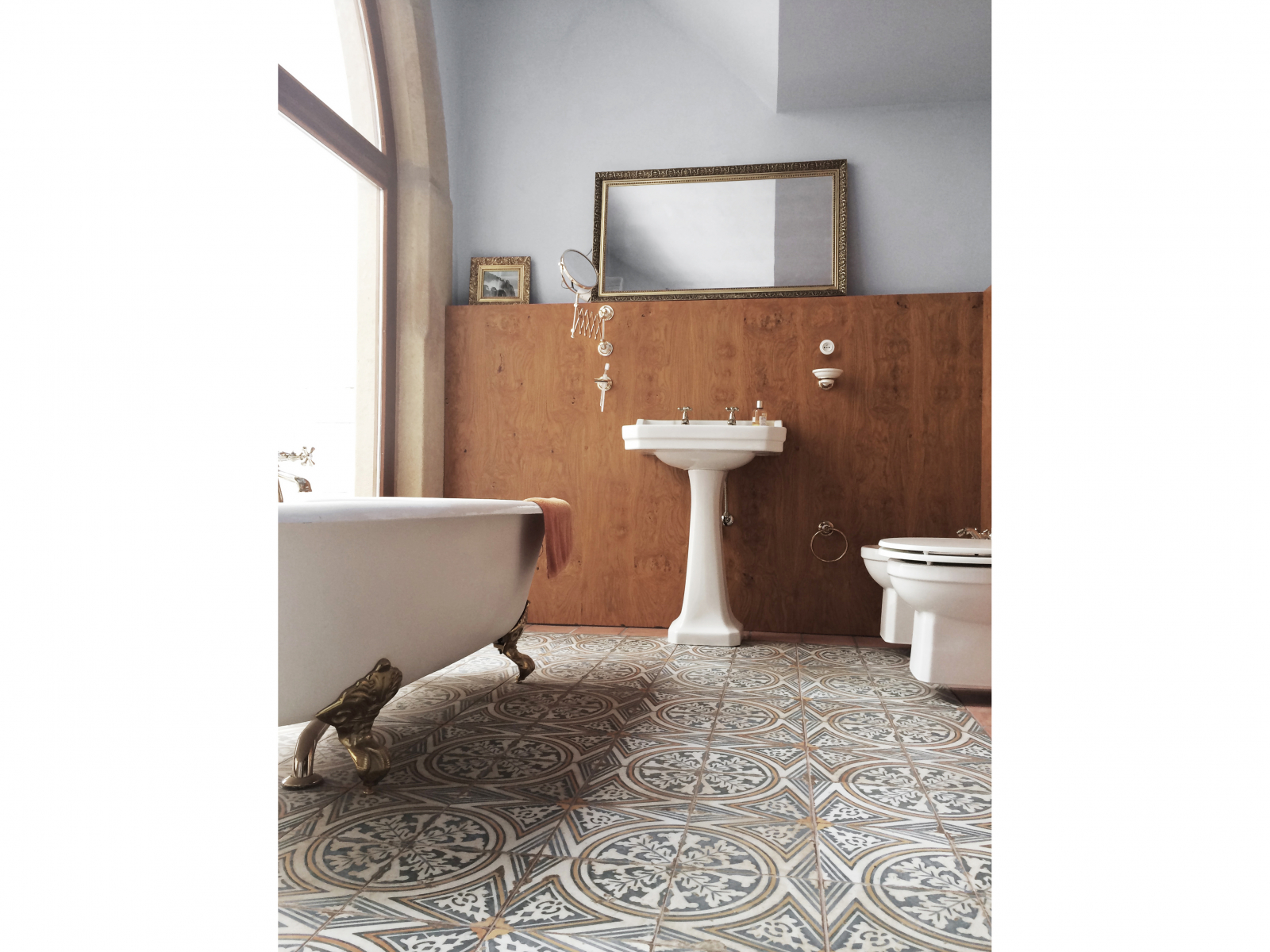 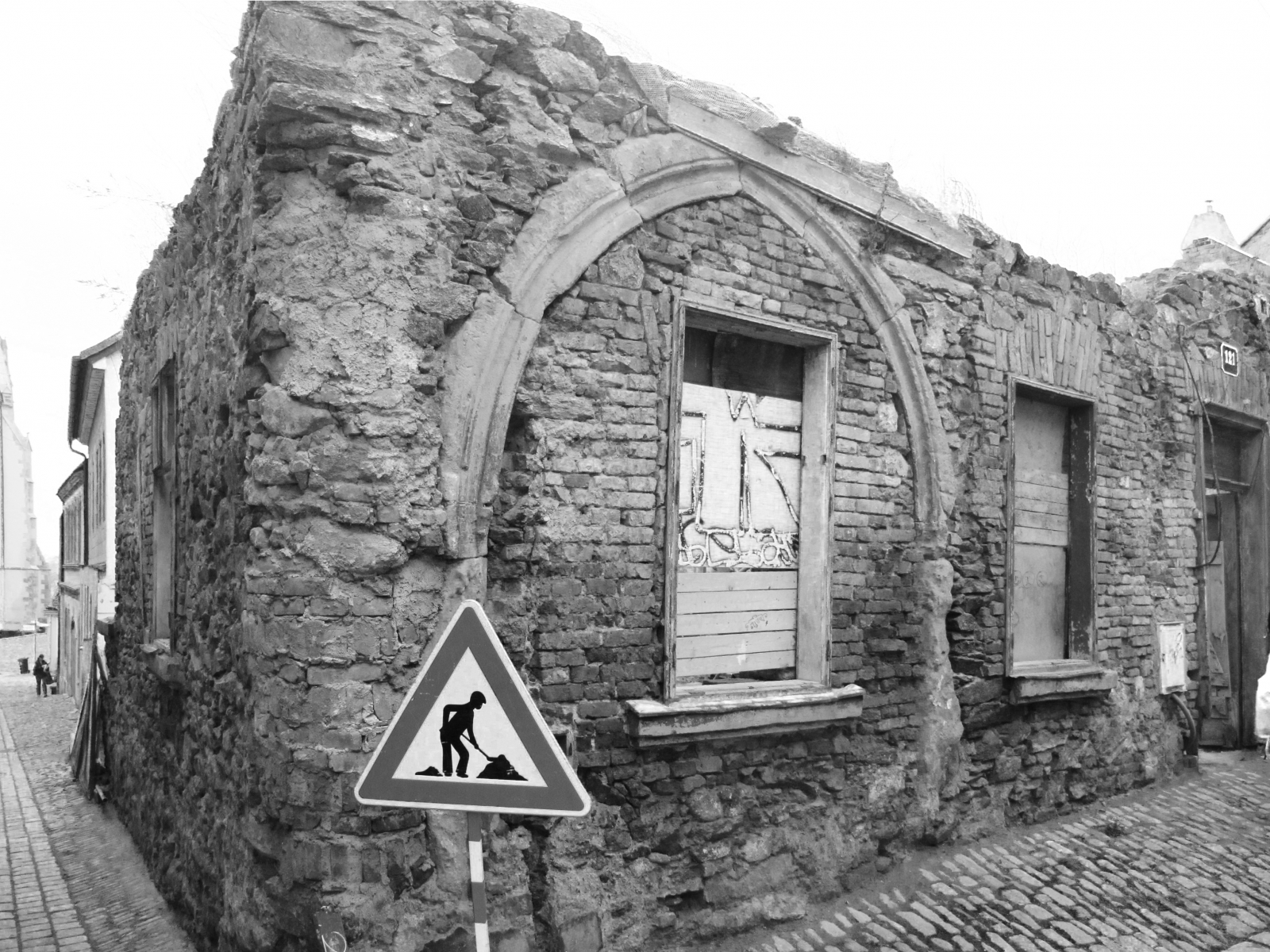 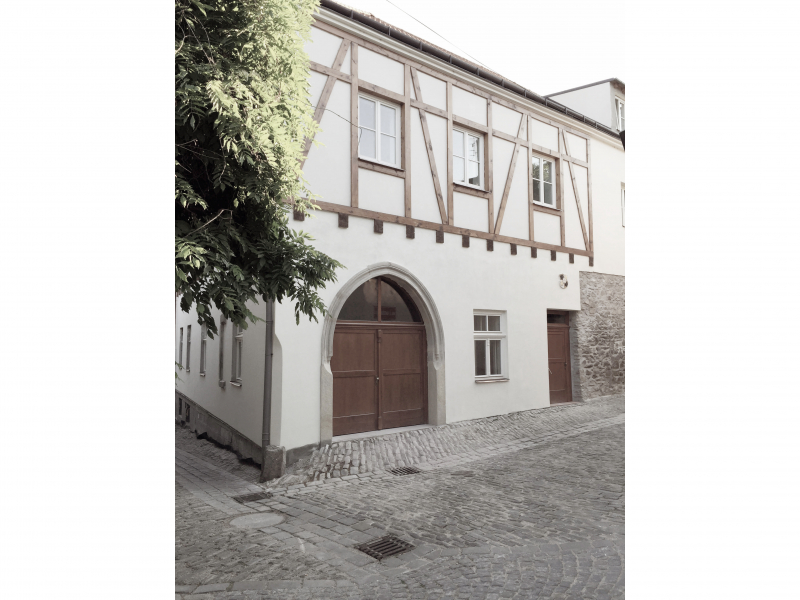 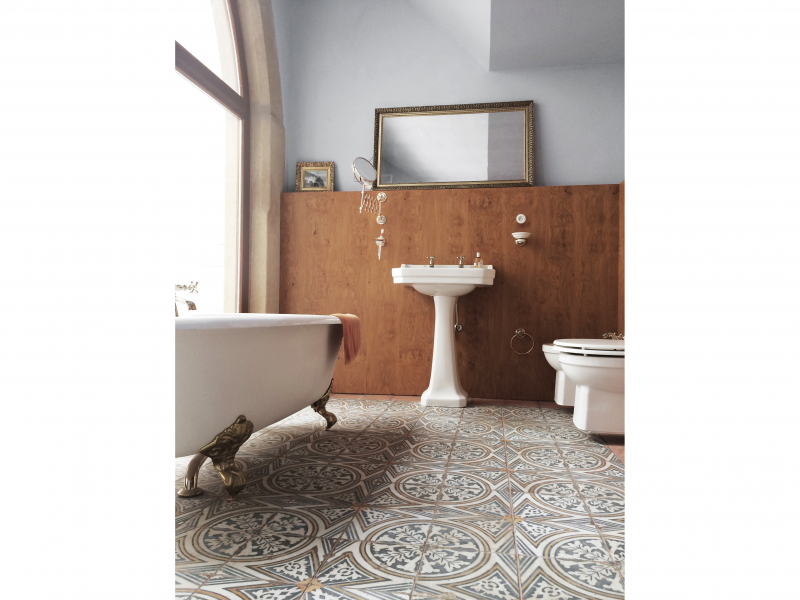 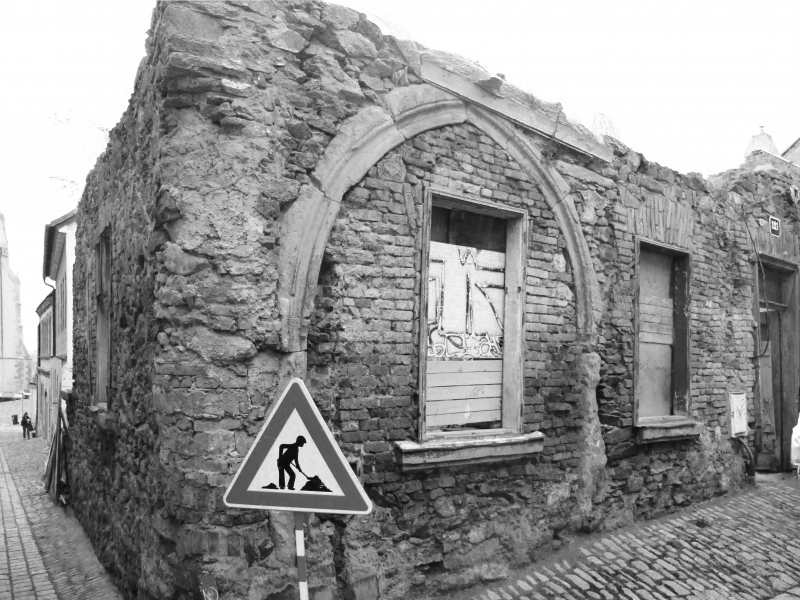